VIPARIS opens at the end of 2017 the largest convention center in Europe, the Paris Convention Centre, including 5,200 seats in the future plenary and more than 70,000 sqm of exhibition space. This flexible venue, ideally located in the city centre, is equipped with high-quality soundproofed and modular conference rooms which can be adapted to any requirements. Thanks to the many possible combinations, it offers the possibility to host major international and european congresses.

Opened in November 2017, the Paris Convention Centre becomes the largest venue in Europe located in the city center with the space required by a large conference. The entire Paris Convention Centre offers 70,000 sqm of flexible spaces on three levels with daylight and a spectacular view on the city, including 44,000 sqm of exhibition space, 27,000 sqm of modular rooms, up to existing 40 conference rooms and a plenary seating 5,200 persons. The venuebenefits multiple vertical connections, ensuring an easy flow between the conference rooms, exhibition areas and the meeting rooms. 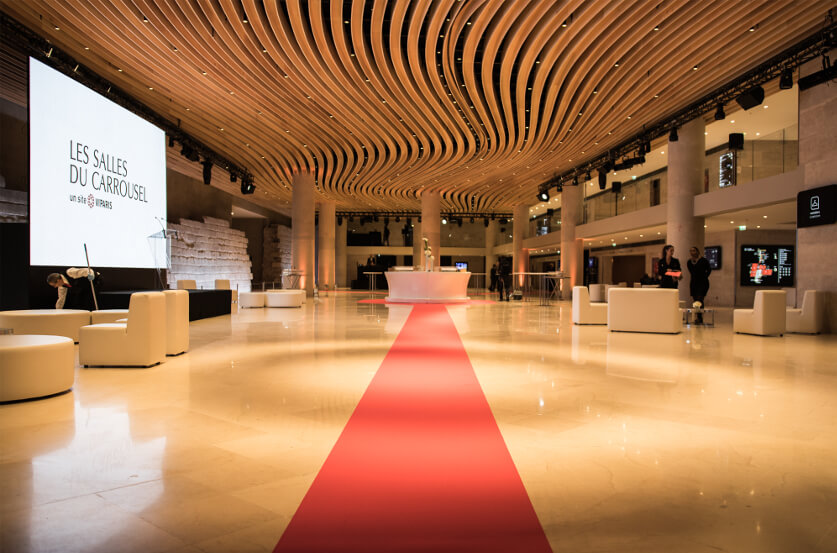 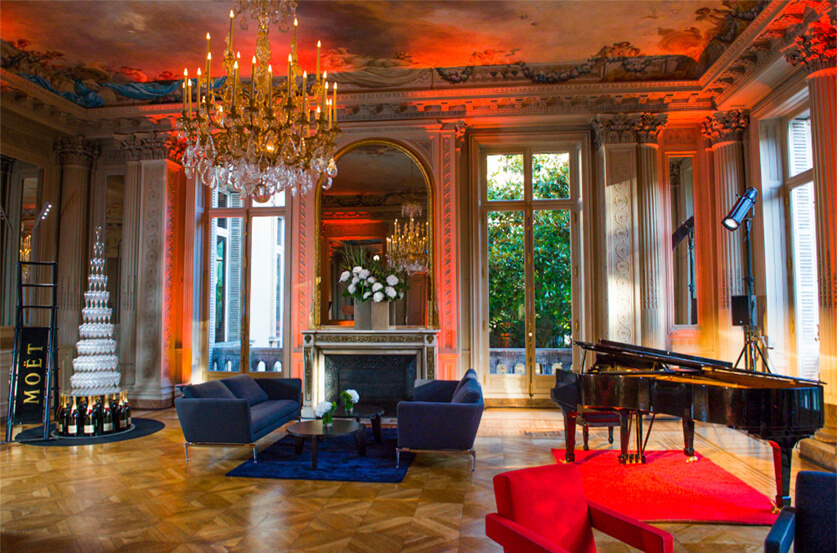 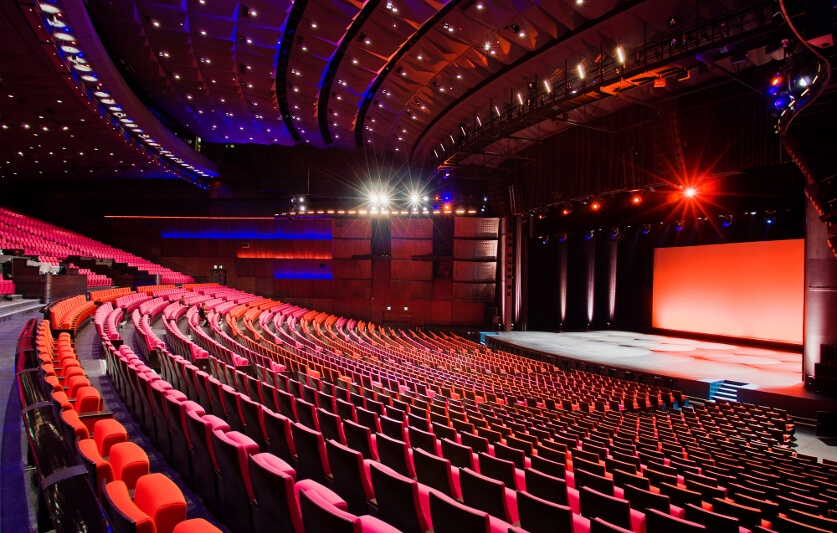 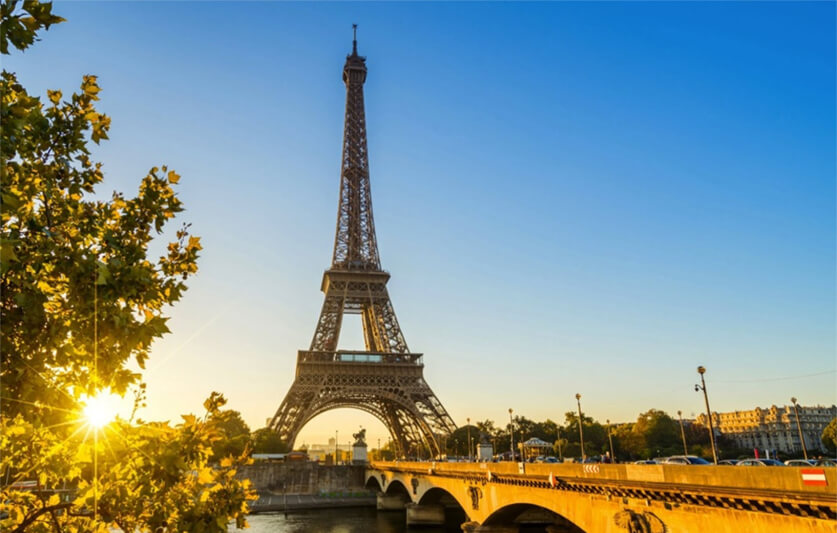 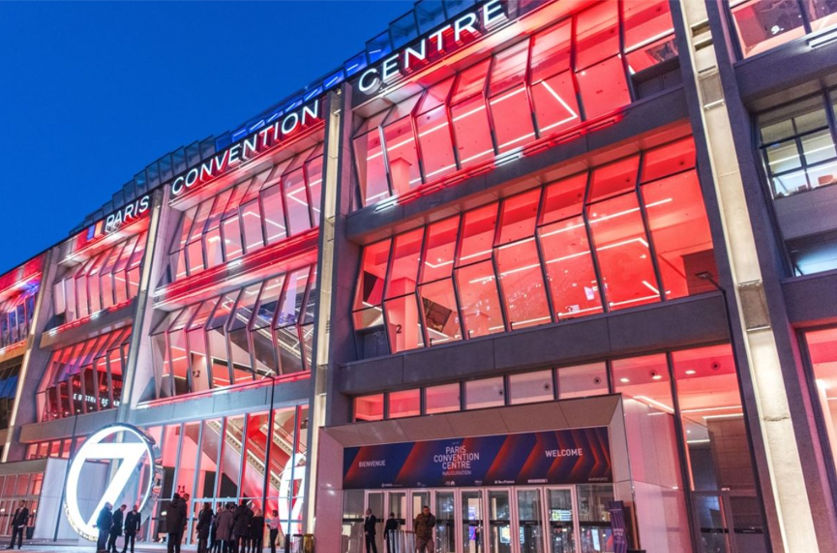